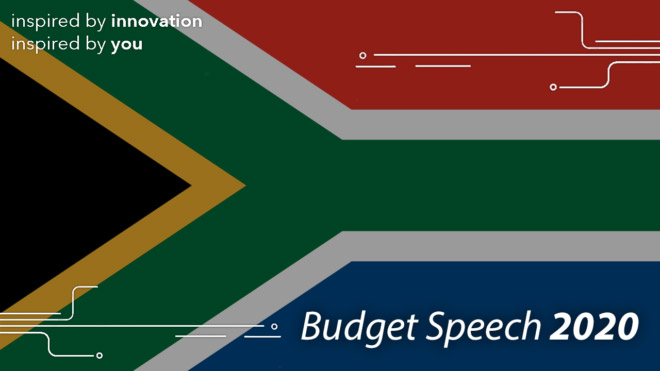 The Budget Speech – an important time for South Africans and South African businesses in general. Shedding light on where we are as a country in terms of finance and what we can expect to happen during the next financial year.

It is vital information to have so you know how to prepare your business for what is to come in the business sector and make sure you plan accordingly to keep your business up and running fully.

In case you missed it, here is a summary of the events:

This has been welcomed by many, but the trade unions are not happy.

Looking closer, it seems that their statement is debatable and that the Minister is in fact accurate. The reason being is that the trade unions are referring to how much wages are as a ratio concerning other public expenditures.

However, the Minister is referring to affordability, which is an expenditure item relative to government revenue. If we had to accept the unions’ argument as a good measure, the government could just spend R200 billion more on goods and services funded through debt and the ratio of wages would, as a result, be corrected.

This represents enormous growth in the affordability of the public sector wage bill as it relates to what government can afford and to what the country can afford.

The Minister, in 2019, and this year in 2020 concedes as much, stating this year that civil servant’s salaries have grown by 40% in real terms but without the equivalent increase in productivity. These may all be persuasive rather than conclusive factual findings as it relates to productivity but seems to affirm what the public is experiencing daily.

In conclusion, South Africa cannot afford its public sector at the current level of stagnation and budget cuts for compensation and benefits are required. The second economic reality is that compensation only becomes problematic if it lacks concomitant productivity.

We hope this has been informative and helps you prepare your business for the upcoming year.