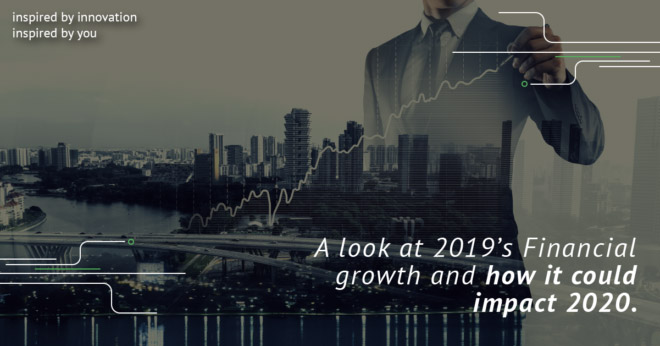 Let’s dive into what happened this year.

Exports soared 8.4 percent month-over-month to a record high of ZAR 122.02 billion in August. Driven by:

Imports declined 1.0 percent from a month earlier to ZAR 115.18 billion, dragged down by:

In contrast, increases were seen in purchases of chemicals (14%) and vegetable products (31%).

Considering the first eight months of the year, the country’s trade deficit shifted to a ZAR 0.85 billion deficit compared to a ZAR 4.67 billion surplus, as imports grew at a faster 7.6% to ZAR 848.78 billion while exports advanced 6.9% to ZAR 847.93 billion.

Excluding trade with neighboring Botswana, Lesotho, Namibia, and Swaziland, the country’s trade shortfall narrowed to USD 4.14 billion in August 2019 from an upwardly revised ZAR 12.87 billion in a month earlier.

Even though 2019 was in some ways a good and bad year, it seems 2020 might be quite similar. With rises and falls in a lot of different sectors. Make sure you plan appropriately to keep yourself and your business in the know and on top of things. That way, you will take 2020 head-on with a plan and know what you can do to keep your business thriving.

We have multiple blogs you can read to help you manage your finances; giving you the head start you need: https://easybiztech.co.za/article/